Home » life » politics » What led Morocco to sign a peace agreement with Israel?

ⓘ RAW LANGUAGE: 30 years of human and divine thoughts originated in the Biblical Hebrew language and hence the raw English translation. These are the best Biblical thoughts in the world but the real one is for you to decide. I’m merely your Biblical messenger. 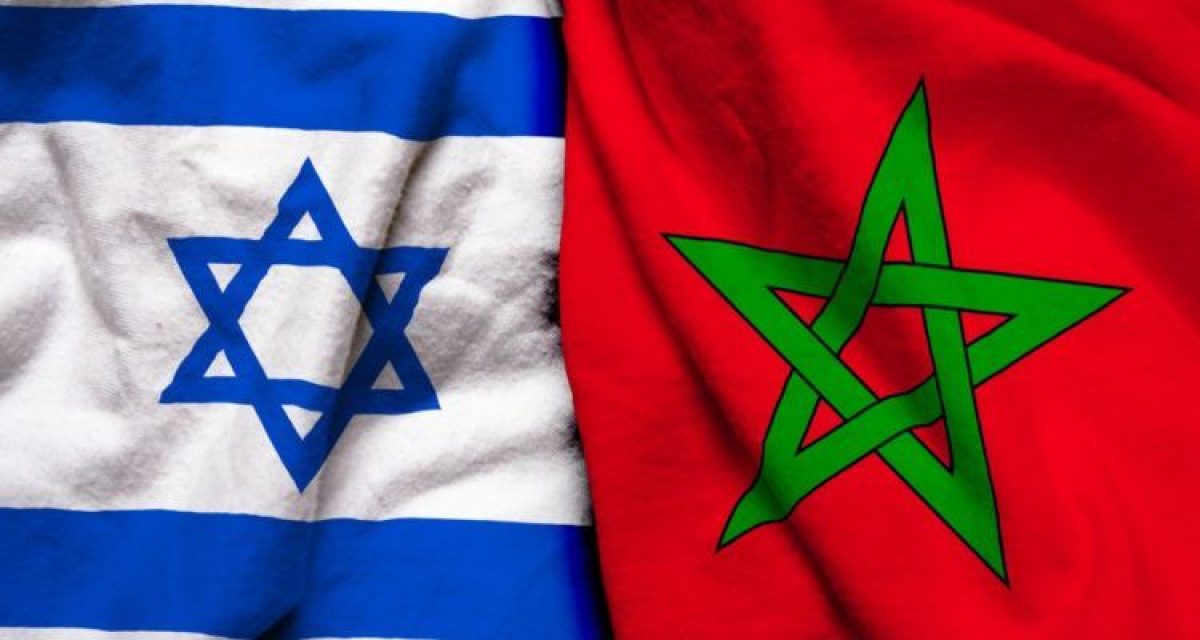 Trump proved, once again, that he may not be a polished politician but he’s a good businessman and that he cares. The Moroccan King wanted something, the Israelis wanted something and we provided them both with the opportunity. The next few years will tell if Trump’s moves actually created a peaceful Middle East. I doubt Biden can duplicate Trump’s genius way of doing business with countries but maybe the trick was already learns.

Morocco’s main motive for signing the peace deal is the desire for the US to recognize Western Sahara as its territory Finished – no one knew about the planned move Following the peace agreements with Bahrain and the United Arab Emirates, Prime Minister Benjamin Netanyahu announced another peace agreement, this time with Morocco.

Like previous agreements, this peace agreement was signed through the mediation of US President Donald Trump, and appears to be a kind of farewell gift before he leaves the White House. The origin of the peace agreement probably lies in Morocco’s aspiration to gain American recognition for the Western Sahara region it annexed in the 1970s. Morocco annexed the vast desert area about 45 years ago during the “green parade” held by the father of the current king, Hassan II, after the Spaniards left the area.

At first, the Moroccans shared the area rich in phosphate mines with the African country, Mauritania, but after a war with the local rebels, only the territory of Morocco remained. In 1975, the Moroccan authorities asked Israel and the Jews in the United States to support the annexation of the Western Sahara and to assist in granting American recognition. The connection between Israel and Morocco continued to strengthen when in the 1980s the state built a 1,500 km long wall and observation posts through Israeli advice and with the help of none other than Ehud Barak, who was the chief of staff at the time.

In the past month, a crisis has broken out in the country, which has become the main catalyst for the signing of this peace agreement. A rebel group with Algerian support closed the crossing between Mauritania and Western Sahara; A point where dozens of trucks pass daily on their way to and from Central Africa. Mauritania also rescinded the ceasefire agreement between the two countries, but for its part did not open hostilities. As a result, the Americans decided to accept what they called the “Moroccan idea” whose purpose was to hold a referendum on the self-determination of the inhabitants of Western Sahara and afterward to grant it autonomy.

This decision of the United States was, of course, conditional on the signing of a peace agreement between Morocco and Israel. From conversations I read about with officials in Israel, it is clear that for them this is a complete surprise – no one knew about the planned move.