Home » spirituality » explaining GOD » IS THERE A GOD? ANY GOD? Part-6

The Evidence of Revelation; Are the testimony of many and the belief of the majority makes it a fact?; The Argument of Hallucination; Can we doubt tangible experiences?
ⓘ RAW LANGUAGE: 30 years of human and divine thoughts originated in the Biblical Hebrew language and hence the raw English translation. These are the best Biblical thoughts in the world but the real one is for you to decide. I’m merely your Biblical messenger. 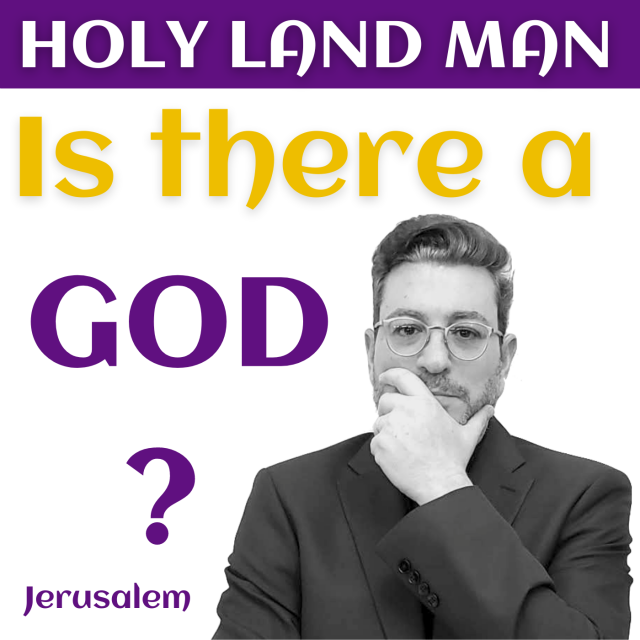 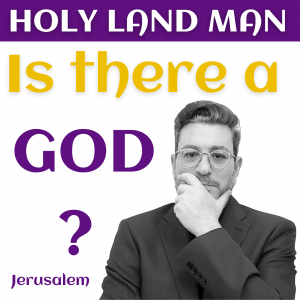 The Evidence of Revelation

This argument for the existence of GOD is very simple: we know that GOD exists, because many people have testified that they have met Him. Even if we have not seen it ourselves, the very existence of evidence on the matter is evidence. It may not be the GOD of Moses, Mohamad, or Jesus or a GOD that is affiliated with any religious sect, but “a GOD”.

Are the testimony of many and the belief of the majority makes it a fact?

For a moment, let’s not think of GOD as a religious GOD but as an entity which is superior to us. It can even be a particle. Crowds of people throughout history have described experiences of divine revelation they have had, religious or mystical experiences, visions, prophecy, and the like. Some of those experiences occurred in daydreaming, during routine activities, and some were achieved as a result of activities like meditation, or in exceptional situations like near-death experiences.

There are many differences between the same experiences, but also many similarities are common, as William James demonstrated in his book “The Religious Experience to the Issue.” Professor Yehuda Jerome Gelman, in his book “Experience of GOD and the Rationality of Theistic Belief,” presented a philosophical argument that the accumulation of so much evidence constitutes proof of the existence of a GOD, just like any other phenomenon that we accept for its existence based on evidence.

The Argument of Hallucination

Many find it difficult to accept this argument. They claim that while the people who have experienced divine revelations believe in their truth, it is possible that these are all hallucinations caused by various reasons. The hallucinations can be very tangible and make a great impression on the person who experienced them, and yet they exist only in his head and not in reality.

Can we doubt tangible experiences?

The problem with this critique is that if we doubt tangible experiences that seem certain to us, and treat them as hallucinations – what can we say is true? Maybe the reality we are experiencing at the moment is also a dream or a hallucination?

Although it seems completely tangible to us, so do the religious experiences for those who experience them. If these can be hallucinations, then our perception of reality can also be such. It will not help us to turn to other people and verify with them that they too see what we see, because those same people can be part of our hallucination, like the people we see in a dream …

In other words, our default is to assume that what we perceive to be true is indeed true, unless proven otherwise. There are things that seem real to us at the time, like dreams or hallucinations resulting from drug use, but once they pass we recognize that they never really came true.

Religious and mystical experiences, on the other hand, are often perceived by those who experience them as real even decades after the experience. Anyone who claims against them “perhaps it is a delusion” can equally direct this claim towards the reality he is experiencing at the moment and question it; But if he does not do so, and does not provide an objective criterion that makes it possible to distinguish between reality and hallucination, then our default is to believe in experiences that seem real to us and treat them as part of reality. Whoever wants to claim otherwise, has the burden of proof.

Do The Different Religious Approaches Contradict “a GOD”?

I say, they are similar in the experience but different in the interpretation and the methods of what pleases their GOD. I also believe that most religions manipulate “GOD’s will” so it will fit their political agenda in the form of “in the name of GOD”. For me, only the source matters, the original Word of GOD in the original language of the Bible, Hebrew. Everything else is only human interpretations and self-interest manupulations.

I will answer this critique: First, there are not only differences but also many common similarities between religious experiences, and if the differences are a reason to reject them – then the similarity is a reason to accept them.

Secondly, the critique assumes that not all of those experiences are real. But the difficulty in accepting them all as true is that such an understanding raises theological difficulties. But theological difficulties can be discussed in the theological field, and the present discussion concerns the epistemological (cognitive) plane, which should be approached with as few prejudices as possible.

If there is much evidence of religious experiences that seem credible and there is no particular reason to doubt them, it makes sense to conclude that they do express a real reality, which can be discussed, and the difficulties it raises later on the theological level. On this level, one can say for example that revelation itself is real but man interprets it according to his religious concepts, or that the transcendent deity “dresses” in tangible images appropriate to the person receiving it, or perhaps that deity itself has different aspects and each religion has a core of truth directed to one.

The Experience Is Similar – The Perception Individualistic

In any case, there is no evidence in the multiplicity of different testimonies that these are hallucinations. If aliens had come to Earth several times, they would probably describe it in completely different ways: one would see a sea, the other a forest, and the third a large city. Is the conclusion their friends were supposed to draw that the earth is nothing but a hallucination?

Another critique would argue that there are people who “see” many things that are difficult for us to accept as real, such as aliens, ghosts and so on, and that according to the above argument we will have to treat all of these things as true unless proven otherwise, which seems unacceptable.

The answer to this is that each case must be examined on its own merits. In many cases, it turns out that people who testify to such things have not really seen them clearly, or that they are not mentally healthy, or that they are lying for some reason, and so on. In many cases the same people themselves will later recognize that they were wrong, this or imagined. But if there is an intelligent and sane person who testifies to things he has seen clearly, and he usually knows how to distinguish between imagination and reality, and is convinced even after a while that what he saw is real, and the things he describes do not unequivocally contradict our knowledge of reality. His testimony at least as a reasonable possibility.

Be Open To Evidence, Whatever It Maybe

He who rejects in advance any testimony that sounds “delusional” to him only because of his prejudices about reality, and what may or may not be in it – is not a rational person but dogmatic and closed. Anyone who is willing to accept extraordinary evidence after reasonable criticism, may indeed sometimes err and believe wrong things; But he who denies them all resolutely may be much more mistaken.

To sum up: in the pre-filming era, people would believe the stories of travelers to faraway lands about the animals, people, and places they saw there, even though they did not see them themselves. If many reliable people testify that they saw something with their own eyes, why not believe them? If so, there is no reason for us to deny the innumerable testimonies of divine revelation and religious experience, simply because they cannot be photographed.

When millions of people throughout history and in our time are witnessing encounters with the Divine, there are two possibilities: either everyone is hallucinating, or they are actually seeing something that not everyone is seeing. And since the choice of the possibility of hallucination drops the ground beneath our ability to recognize reality as real, the obvious choice is to treat those testimonies as real and see them as evidence for the existence of GOD.